On 4 March 2005 an Objects Workshop featuring the MHP’s Rina Montgomery was held at the It-So-Wel, Stewart Street Wollongong.

Rina Montgomery came to Australia from Italy in 1929 with her mother and brother to join her father who had settled in Wollongong 3 years earlier. Her parents ran a boarding house in Steeltown (Cringila) where many immigrants found a home. Their parents brought with them some appliances, but more often than not, everyday items were homemade as they could not be found in Australia . At the workshop Rina described her early life in Wollongong as she spoke about the objects she has kept that were used in her childhood home such as the spaghetti maker and coffee bean roaster. An example of one such item is shown below. The workshop provided the attendees the opportunity to learn how they too can preserve and document objects that may be in their possession that are important to the Migrant History of Wollongong. A booklet containing information on how to go about documenting objects was also provided.

For most migrants, the opportunity to bring their possessions to Australia was limited to only the most useful and meaningful. Some people have kept objects they, or their parents, brought with them, not only for their usefulness but also as links or symbols of their family before coming to Australia. In this way ordinary objects have become important as a way of remembering their family and connections to their homeland. In turn, these items have become of historical significance to the history of migrant settlement in the Illawarra.

The workshop was convened to encourage all people who have settled in Wollongong and Illawarra Region from other parts of the world to record their items and to provide them with the guidelines on how to go about it. It is hoped that as people begin to record their objects and history that they will share this information with the Migration Heritage Project to begin building a central database of collections in Wollongong, that is sadly lacking today. These records will be housed in the Migration Heritage Project Office, the Wollongong Library and Wollongong University. 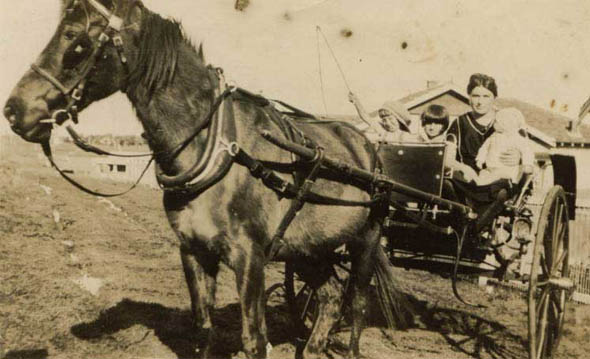 As the Project continues to grow more workshops on different themes will be held. If you wish to contribute in any way, even join the Migration Heritage Project you are more than welcome. The MHP committee is a group of volunteers who recognise that in Wollongong the history of migrants is not being preserved or recorded and together we hope to rectify this shortcoming for future generations before all our stories are lost forever.

This page is dedicated to the memory of the (late) Rina Montgomery (1924-2015).  A founding member of the Migration Heritage Project.