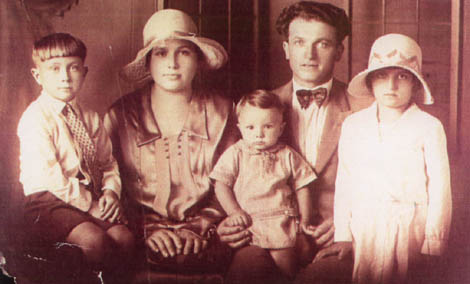 Rina Montgomery was born in Valli, Italy, in 1924 and emigrated to Australia with her mother and brother in 1929 where her father, Giacomo Filippi, had come some three years earlier. The family’s first home was in Railway Street Corrimal, but a few months later moved to Shellharbour Road in Port Kembla. Rina’s father worked in the steelworks and her mother ran a boarding house from the family home, as well as giving birth to another child, a boy. The family moved to Steeltown (known as Cringilia today) in 1934 and continued to take in boarders, normally immigrant men working at the steelworks who were either single or saving money to bring their families out to Australia. (Filippi family (above) Rina on far right, taken about 1930 James Studio Wollongong).

Rina came to Wollongong at a time when there were very few migrants and no assistance from government or organisations that is given to migrants today. Simple things like shopping for food like pasta or coffee was not easy and the family had to either make their own spaghetti or roast their own coffee beans with equipment and items that were brought with them from Italy, or rely on travelling Italian merchants who came to Wollongong from Sydney so they could place their orders for everyday food items that were commonplace in an Italian household but not available in local shops. 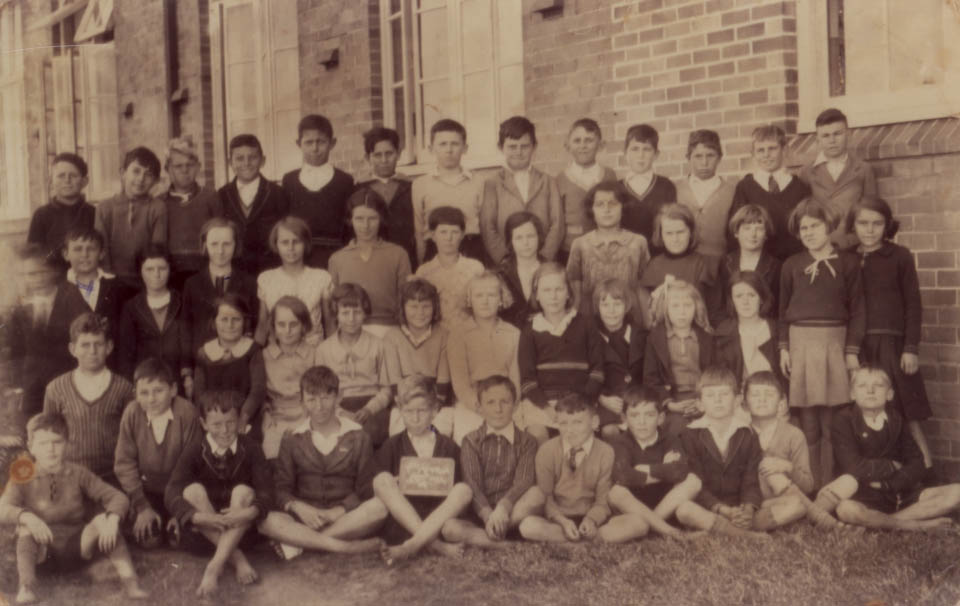 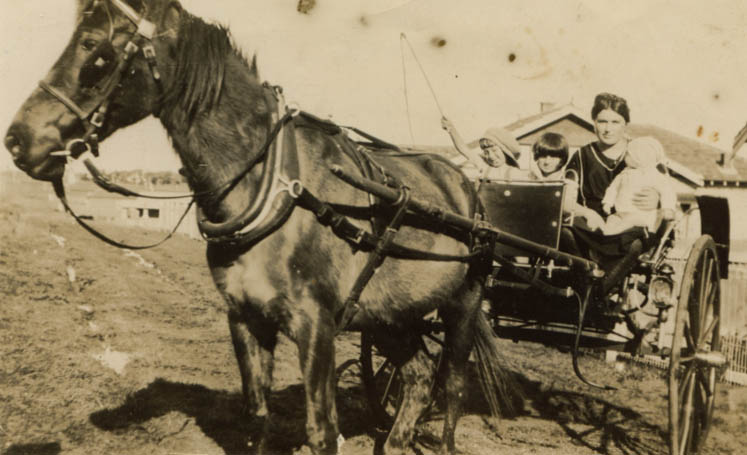 Rina, her brothers and mother on their sulky pulled by “Johnny” at their home in Shellharbour Road Port Kembla

This page is dedicated to the memory of Rina Montgomery, a founding member of the Migration Heritage Project who very generously shared her stories and photographs.